The Group of Companies’ origin traced back to 1993 when Mrs. Mataya Bhandhukanonda, who has acquired solid understanding of pharmacy management through her work experience as a pharmacist at private hospitals, a representative of foreign pharmaceutical firms, and a pharmaceutical-science lecturer, aspired to make reliable and approachable community pharmacists available to people at pharmacies in their neighborhood so that they could seek health advice before going to hospitals. Guided by this aspiration, Mrs. Mataya opened “Mataya Phesaj” in 1993

Later on, she also set up pharmacies under

Her pharmacies had always operated based on community-pharmacy principle and promoted proper use of medicines. As a result, they were in the first batch of the Pharmacy Council’s quality pharmacies in 2004. Mrs. Matana then established Icare Health Company Limited on 15 January 2009 with the initial registered capital of 5,000,000 baht and renamed all her pharmacies as “Icare”. She also opened several more Icare pharmacies and expanded the Company’s businesses further by establishing pharmacies under “vitaminclub” and “Super Drug” brands. 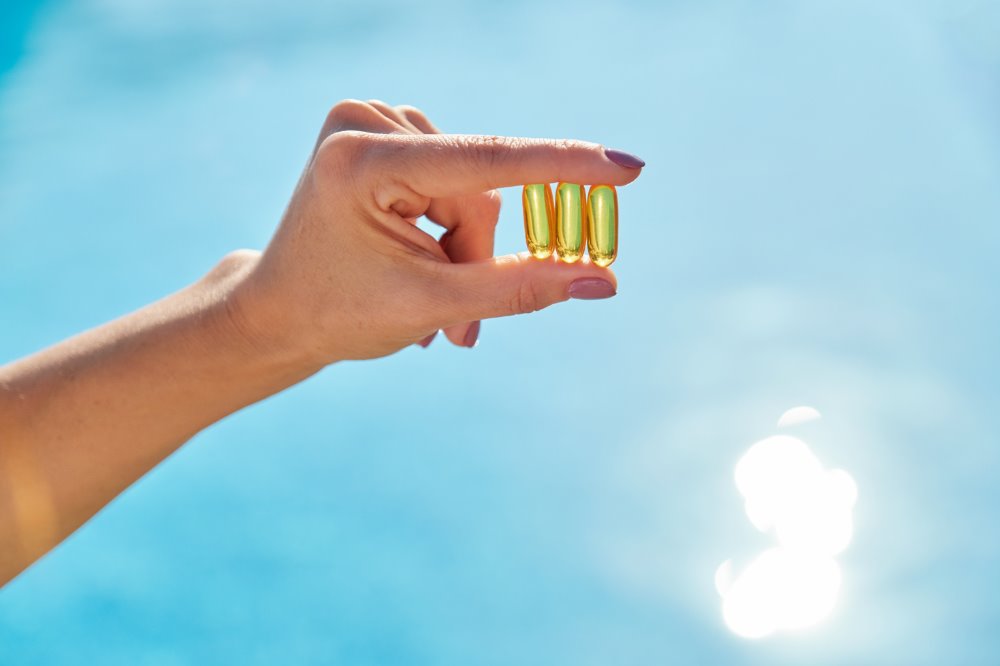 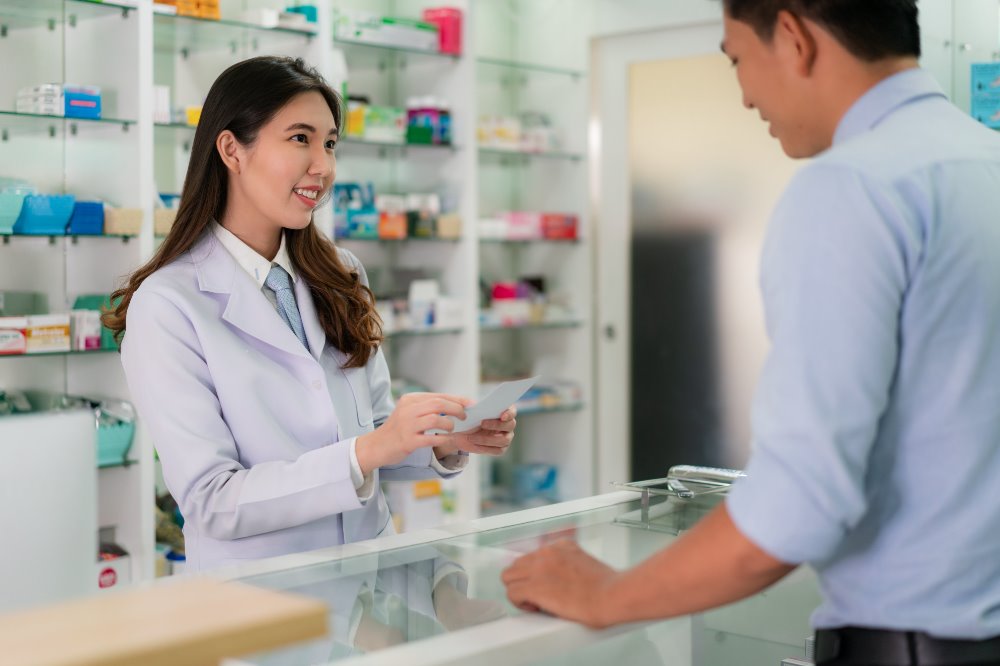 Healthiness was previously known as Pharmax Retail Company Limited. Its original shareholders started a pharmacy business in 2007 under “Pharmax” brand. The first branch opened on Pradit Manutham Road with aim to retail quality medicines at a wholesale price. Winning acceptance from educational institutes, it became an internship place for pharmaceutical-sciences students since 2010.

The Company also raised the number of its branches later so as to increase its competitiveness, comprehensively cover the whole Bangkok, and raise its bargaining power with dealers.

In December 2018, Mrs. Mataya’s family bought all shares from Healthiness’ original shareholders and set up a holding company that would invest in Icare Health and Healthiness. Restructuring also occurred within the Group of Companies so as to boost efficiency and curb redundancy. With the restructuring, Icare Health has been in charge of operating pharmacies under four brands namely “Icare”, “Pharmax”, “vitaminclub” and “Super Drug”. Healthiness, meanwhile, has invented, developed and distributed healthcare products and innovations under “PRIME” “Besuto” and “BOMSKIN” brands.